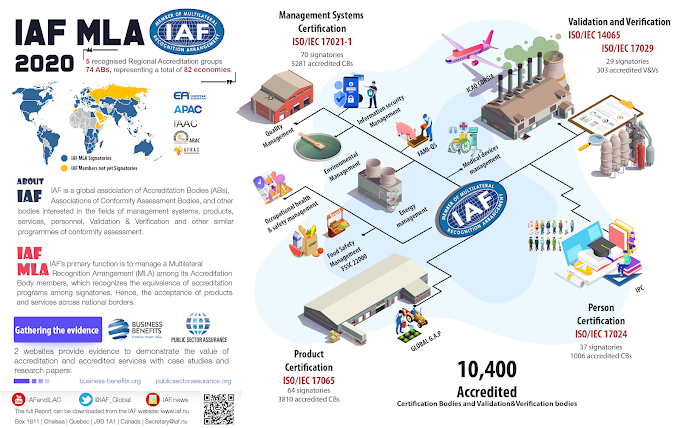 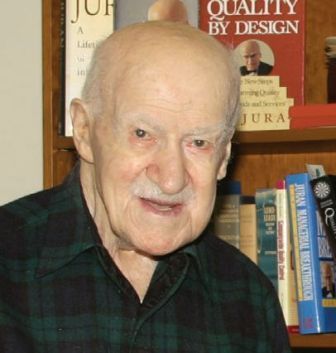 The "Pareto principle" has by this time become deeply rooted in our industrial literature. It is a shorthand name for the phenomenon that in any population which contributes to a common effect, a relative few of the contributors account for the bulk of the effect. 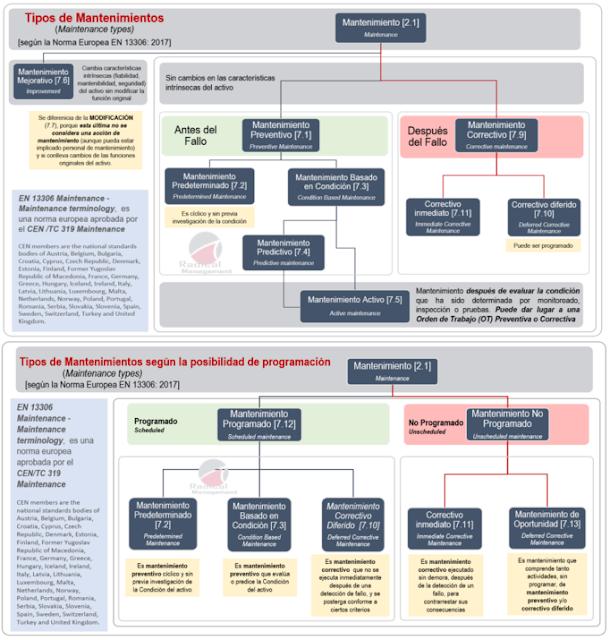 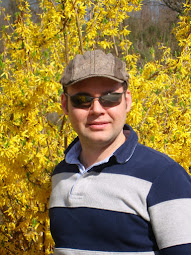 There is better way. Find it! (Thomas Edison) 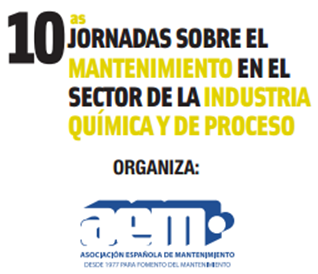 ISO 9001 and ISO 9004 form a consistent pair of standards on quality management. ISO 9001 aims to give quality assurance of product and to enhance customer satisfaction, while ISO 9004 uses a broader perspective of quality management to give guidance for performance improvement.

ISO/TC 207 is the ISO technical committee responsible for developing and maintaining the ISO 14000 family of standards.

ISO/TC 176 is the ISO technical committee responsible for developing and maintaining the ISO 9000 family of standards.